Politics and music – dangerous liaisons, or not? 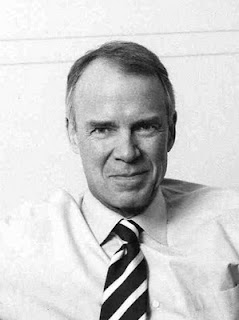 This is the blog of Emmanuel Legrand, a journalist specialising in the entertainment industry.

Here, you will read views, comments and information about the state of the business.
It is a space for debates.
Please join in!
E.L
Posted by Emmanuel Legrand at 2:34 PM 1 comment: