The British Parliament has launched an inquiry into the business model of music streaming to determine if the current system allows for artists, songwriters and musicians to be properly compensated for the music streamed on services such as Spotify, Apple Music, Google Play and Amazon Music.

Julian Knight (pictured, below), chair of the House Of Commons' committee on Digital, Culture, Media & Sport (DCMS), said the the Parliament will be looking into "whether the business models used by major streaming platforms are fair to the writers and performers who provide the material. Longer-term we're looking at whether the economics of streaming could in future limit the range of artists and music that we're all able to enjoy today." 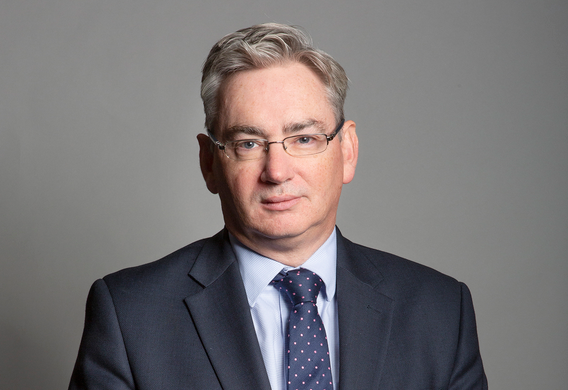 He added that the DCMS committee will also look into the impact of streaming on emerging careers. "Algorithms might benefit platforms in maximising income from streaming but they are a blunt tool to operate in a creative industry with emerging talent risking failing the first hurdle," said Knight.

The DCMS committee said that music streaming in the UK brings in more than £1 billion in revenue with 114 billion music streams registered in the last year. However, the DCMS also noted that "artists can be paid as little as 13% of the income generated."

The inquiry will "examine what economic impact music streaming is having on artists, record labels and the sustainability of the wider music industry" and is scheduled to start in November. The Committee will also consider "whether the government should be taking action to protect the industry from piracy in the wake of steps taken by the EU on copyright and intellectual property rights."

This latter point brings back into the UK debate the European Union's Copyright Directive, which introduced via Article 17 the need for platforms to make "best efforts" to properly license content. The British government said that in the wake of Brexit, the UK will not be bound by EU law and decided not to transpose the Copyright Directive into UK law.

Seeking comments from all parties

The inquiry is seeking the perspectives of industry experts, artists and record labels as well as streaming platforms themselves. Interested parties are invited to answer before November 16 the following questions:

> What are the dominant business models of platforms that offer music streaming as a service?

> What has been the economic impact and long-term implications of streaming on the music industry, including for artists, record labels, record shops, etc?

> How can the Government protect the industry from knock-on effects, such as increased piracy of music?

> Does the UK need an equivalent of the Copyright Directive?

The decision from the DCMS committee to launch an inquiry into music streaming is the culmination of the #BrokenRecord and #FixStreaming campaigns launched by musician Tom Gray, with the support of the Musicians' Union and The Ivors Academy, which regroups songwriters and composers. A petition calling for a Government review secured over 17,000 signatures.

“It is extremely welcome that the DCMS Select Committee has announced an inquiry into the economics of music streaming at a time when musicians are making very little money from live performance due to Covid-19," said Naomi Pohl, MU Deputy General Secretary, who added that the current crisis "has highlighted that the royalties generated by streaming are far too low and the market is failing the vast majority of our members." Pohl said she hoped the inquiry will show that "a more equitable model is possible and that streaming royalties can and should play a significant role in sustaining the careers of creators and artists.”

For Graham Davies, Chief Executive of the Ivors Academy, most creators "cannot make a living from streaming, it simply does not pay enough and millions of pounds each year is not properly allocated due to poor data. Following our campaigning with the Musicians’ Union, performers and creators to Fix Streaming this is an opportunity to create a transparent, fair and equitable approach.”

The vital role of labels

Geoff Taylor, chief executive of the BPI, which regroups major record companies and indie labels, said he welcomed "the opportunity presented by the DCMS Select Committee to examine the impact of streaming on the music industry, including the vital role labels play as the leading investors into new music, to the benefit of fans and the whole music ecosystem."

The DCMS announcement came a few days after a YouGov survey commissioned by #BrokenRecord campaign, in association with the Musicians’ Union and The Ivors Academy, showed that a large majority of consumers believe the share received by creators and performers from digital music streaming is unfair. 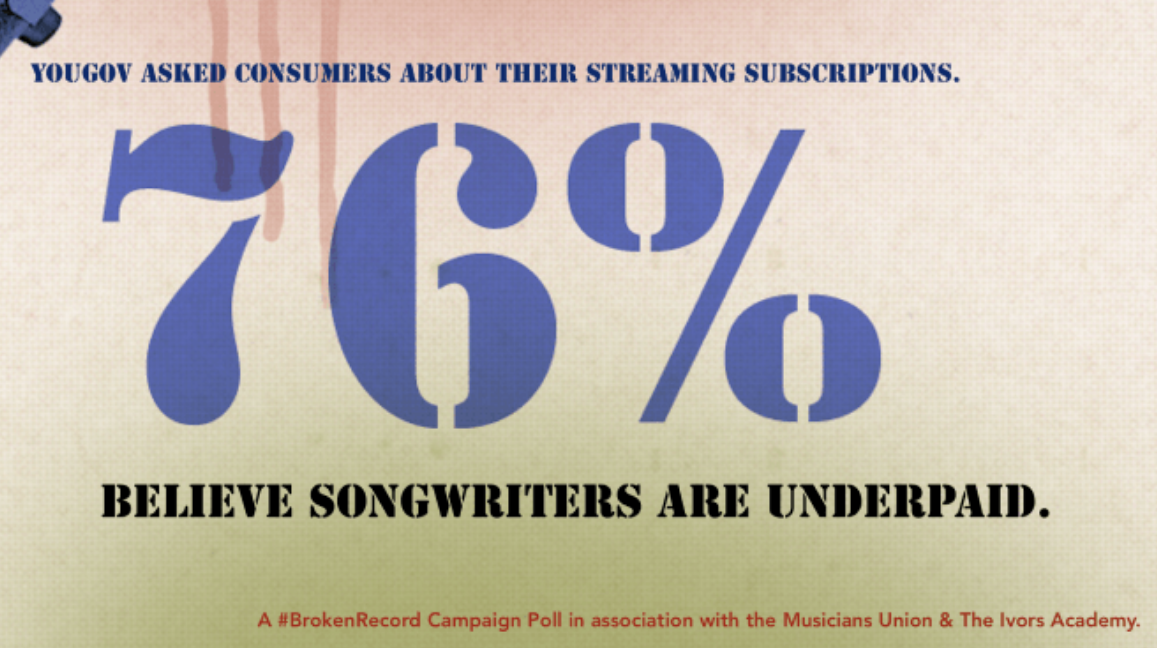 The YouGov survey, based on a nationally representative sample of over 2,000 British adults, also indicated that British consumers were not adverse to an increase in streaming subscription rates if they knew performers and songwriters received a fairer share of the revenues.

“These statistics show, inarguably, that consumers want a fairer share of streaming income to go to artists, songwriters and musicians. The system is unethical and unsustainable and needs to be sorted out by the industry or, if necessary, via Government intervention," said songwriter and artist Tom Gray, who launched the #BrokenRecord campaign and noted that part of the problem was that streaming services such as Spotify had not increased their rates in a decade.

Key findings from the survey include:
> 77% of the people surveyed said artists are not paid enough.
> 76% believed songwriters were underpaid.
> 81% would like session musicians to receive some share of streaming revenue.
> 83% were of the opinion that most record labels are receiving a too large piece of revenues.
> 68% claimed the streaming platforms are take a too big share of revenues.
> 69% of consumers surveyed responded negatively when asked if they’d be willing to pay more for their streaming subscription under the current distribution model.
> However, of those who said no, approximately half said they would pay more if their subscription went directly to songwriters and artists they listened to.

Need for a dramatic reinvention

For the #BrokenRecord campaign, the results of the survey shows consumers "would prefer their subscriptions to be distributed differently and, were it to be reformed, an increasing amount would be willing to pay more for their service." 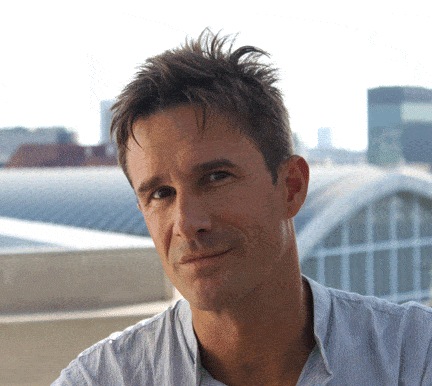 "Everyone in the music industry knows that streaming does not currently sustain the careers of most creators. Put simply, not enough of the streaming money paid by the consumer is trickling down to the creators who drive the value. As this YouGov poll makes clear, consumers thankfully agree.”

Posted by Emmanuel Legrand at 6:03 PM No comments: